This weekend the first International skittles of Six Championship was organized in Reus, organized by the Coordinadora Intercomarcal de Bitlles / Birles, member of AEJeST. 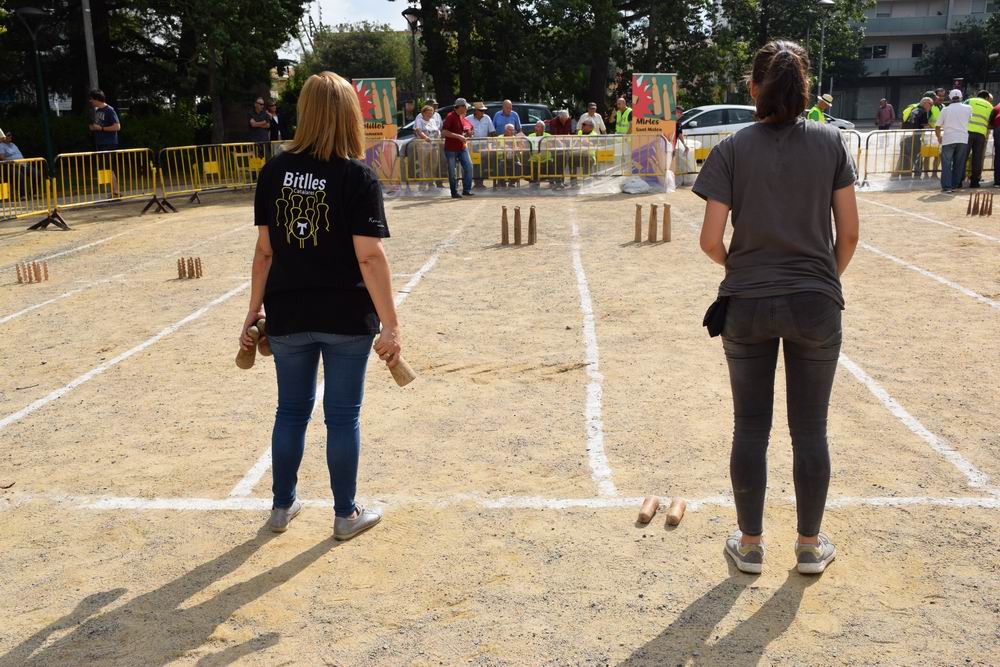 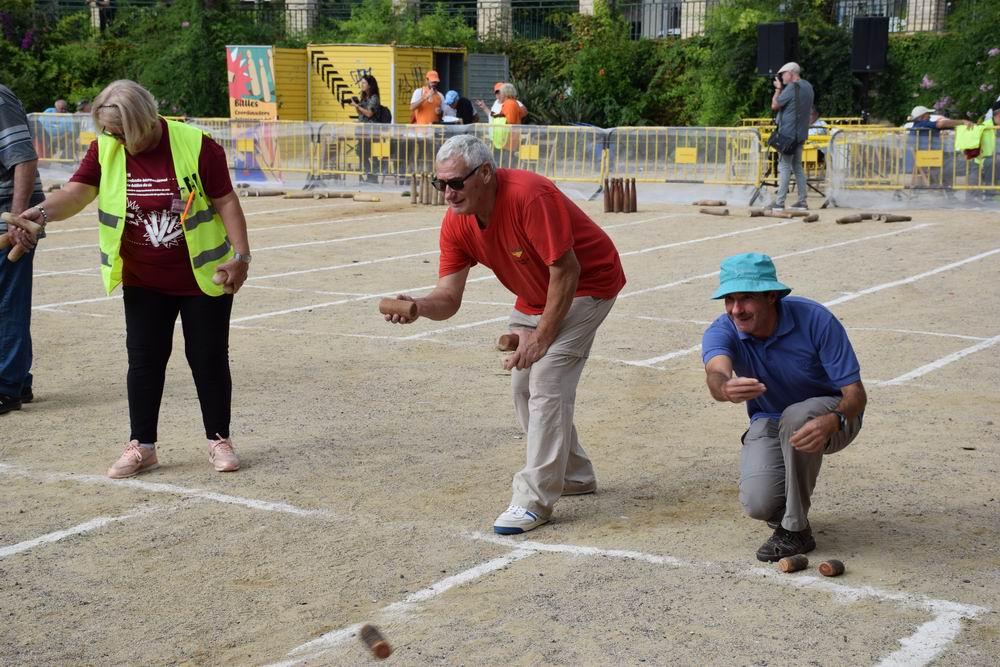 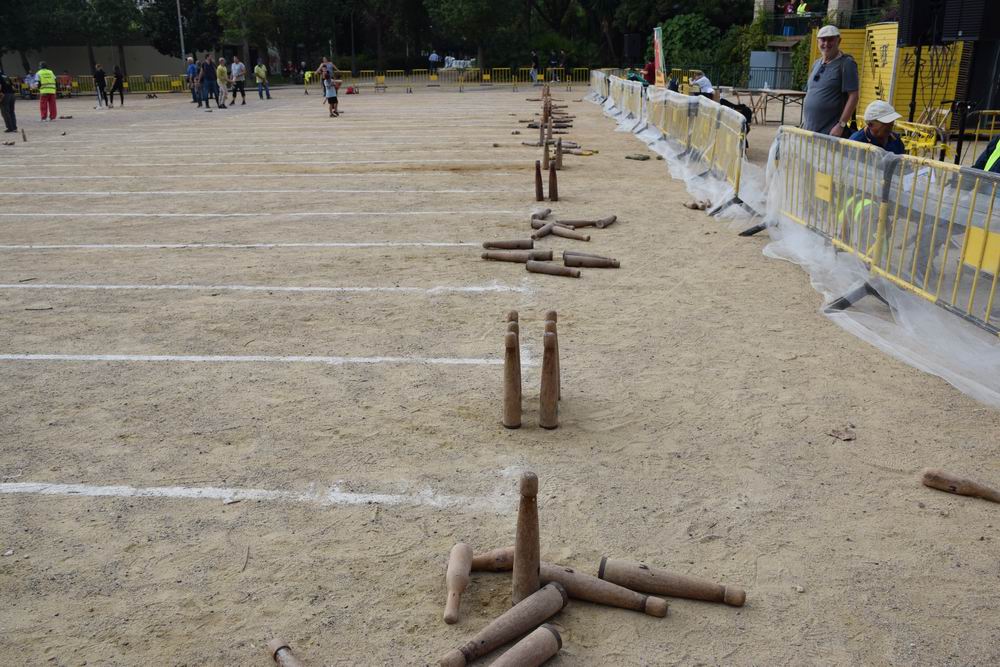 The championship has gathered 9 different modalities of bowling of six from different areas of Spain and France: 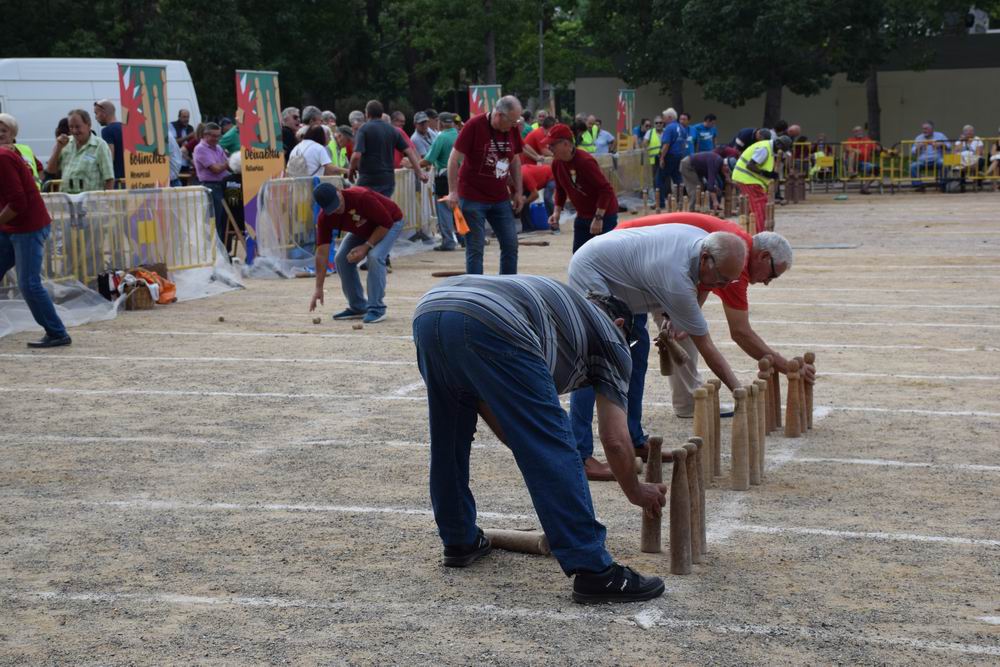 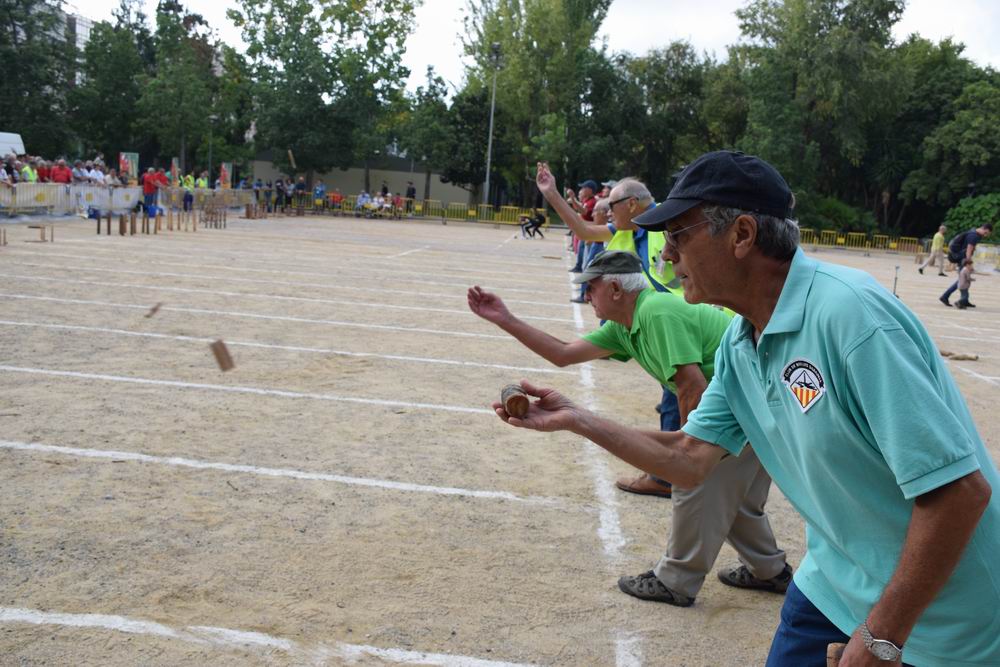 The championship, open to the general public, has been organized so that each participant had to practice each of the modalities. To this end, 48 launching lanes have been prepared in the Alcalde Antoni Borrell de Reus square. It should be noted that the high participation and good atmosphere throughout the competition. 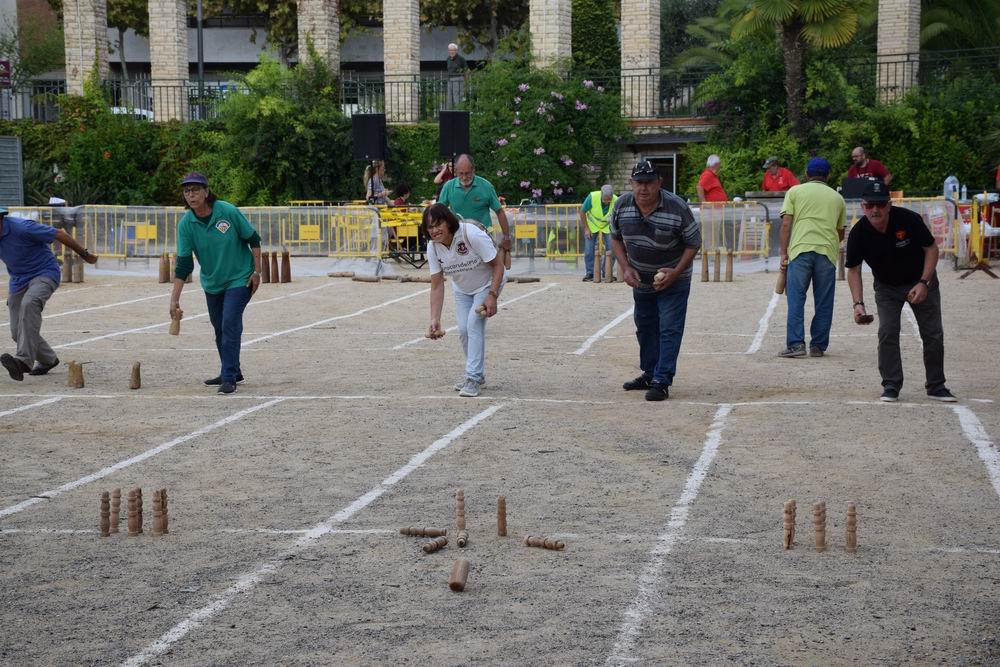 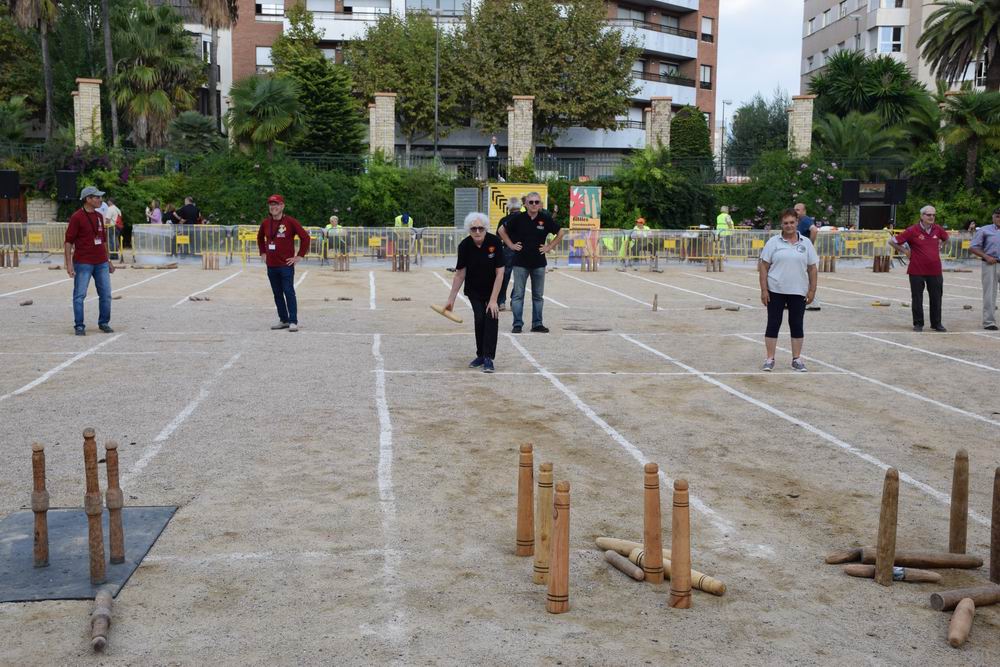 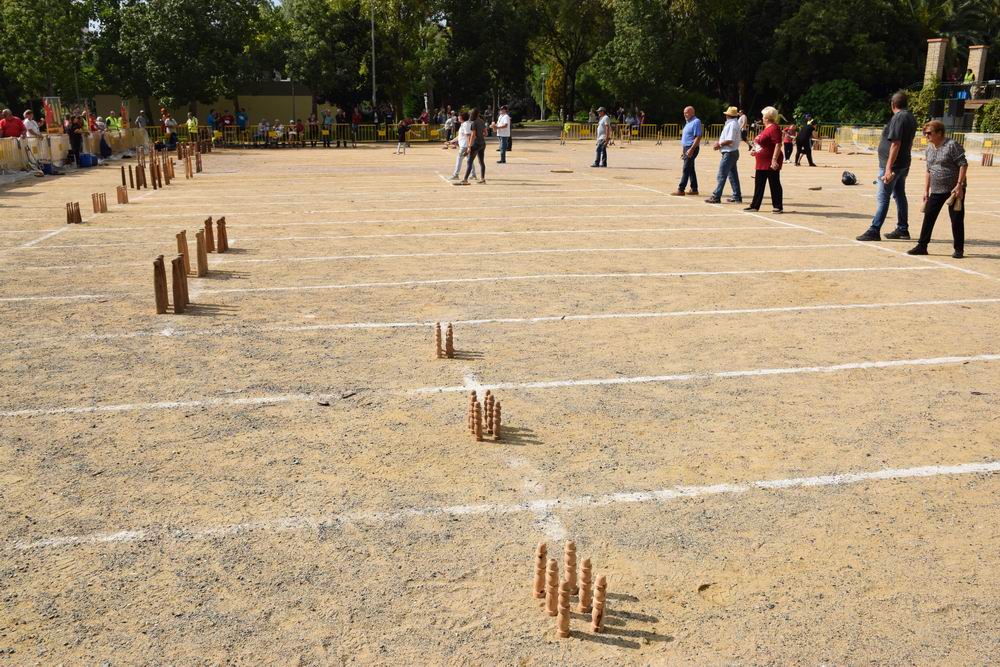 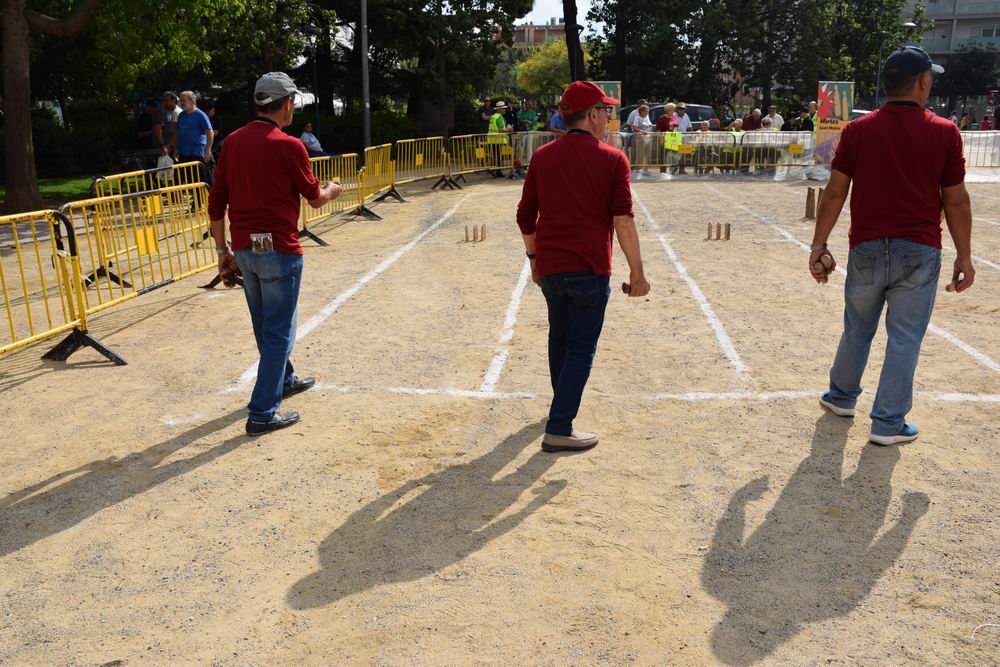 This first international championship, in which the president of l’AEJeST Mr. Pere Lavega has participated, has also served to put in contact different associations and federations of this game, and lay the foundations for future collaborations and participations in exhibitions and festivals. 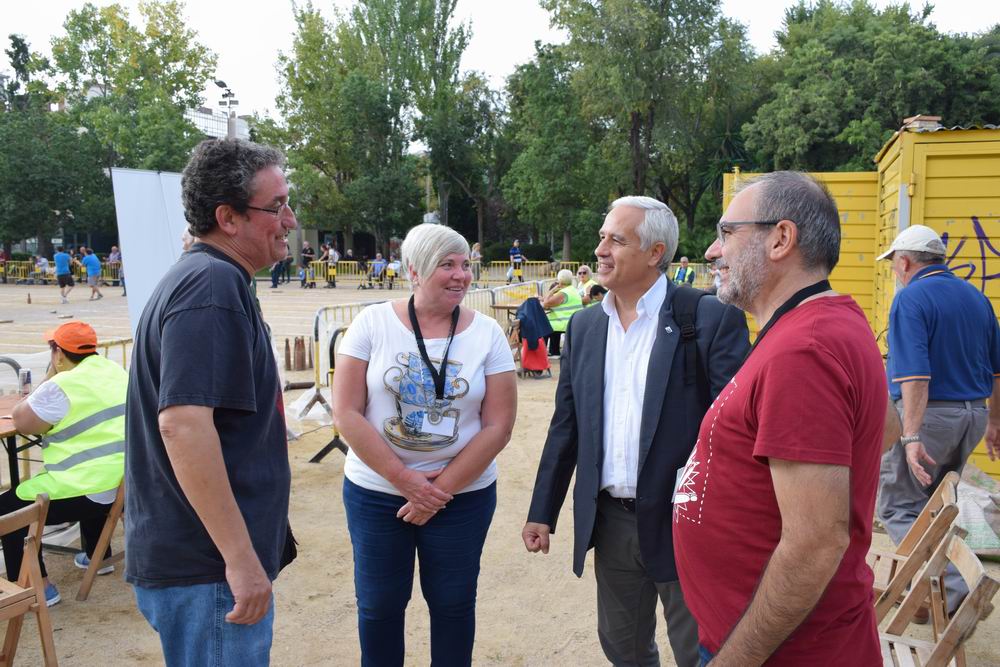 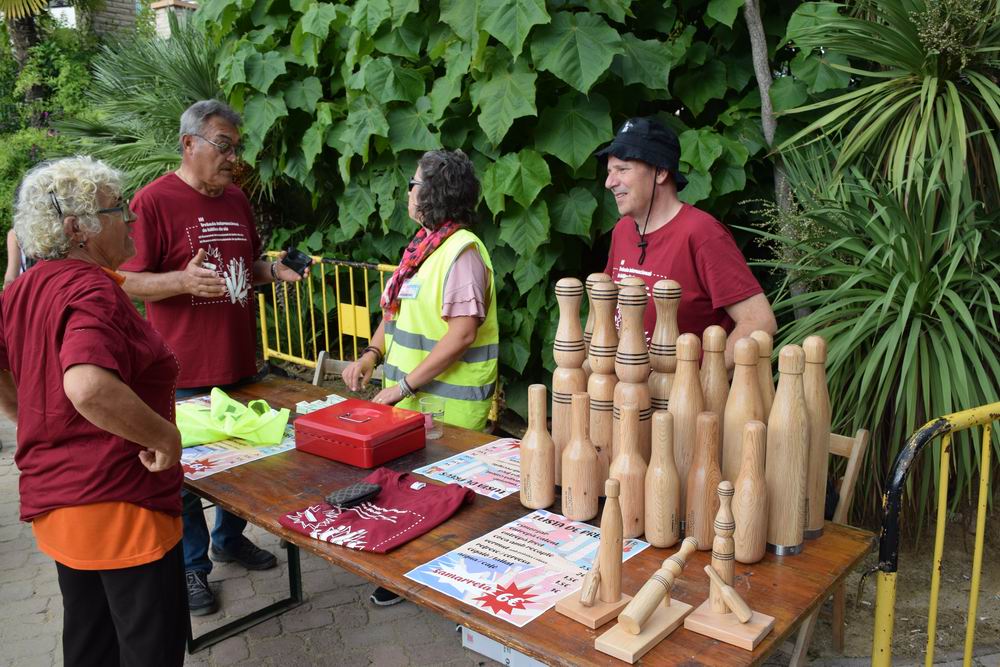