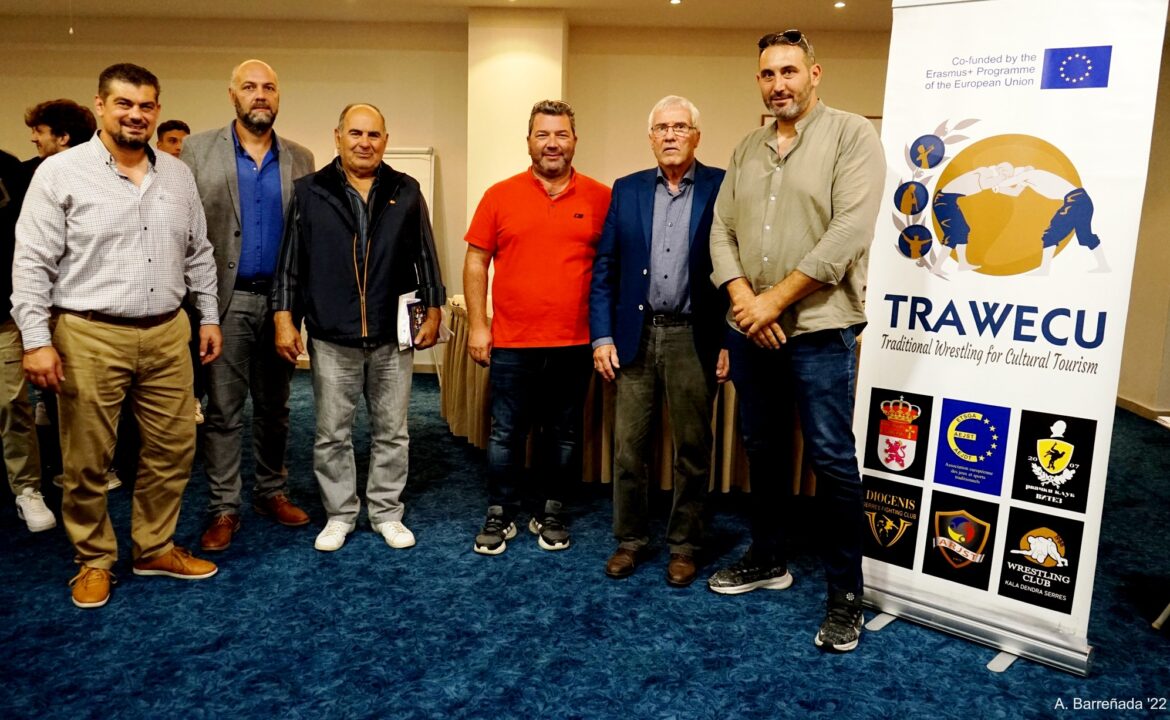 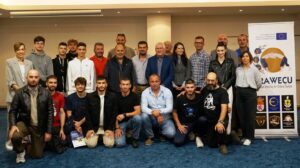 During almost two years of collective work, meetings and contacts, partners of the TRAWECU project (Greece, Serbia, Romania, Spain, France) met in SERRES, 80.000 inhabitants, near the Bulgarian border, Greece. The program was linked to a major multi-day trade fair, SEREXPO. On Saturday an international conference was organized in the morning, then in the afternoon a traditional wrestling competition of PALI in the SEREXPO space. Then on Sunday was scheduled a meeting to review the project + visits. 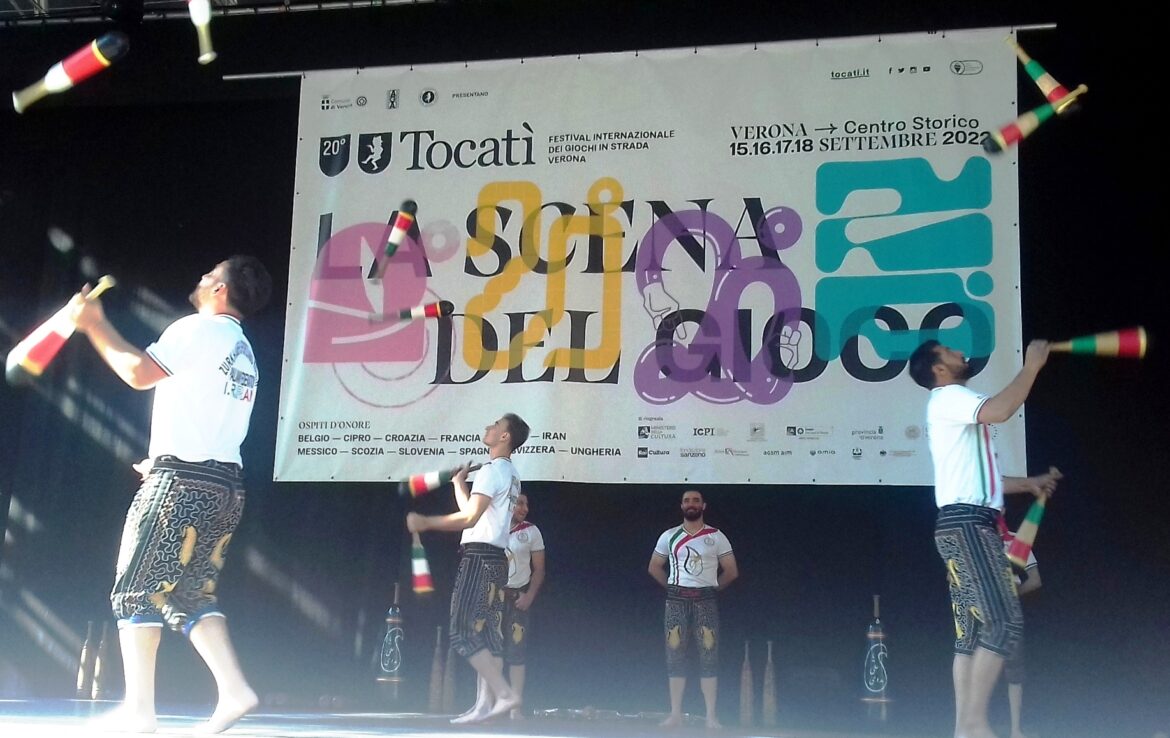 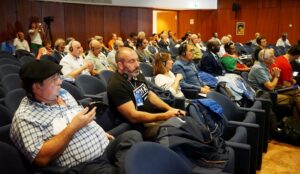 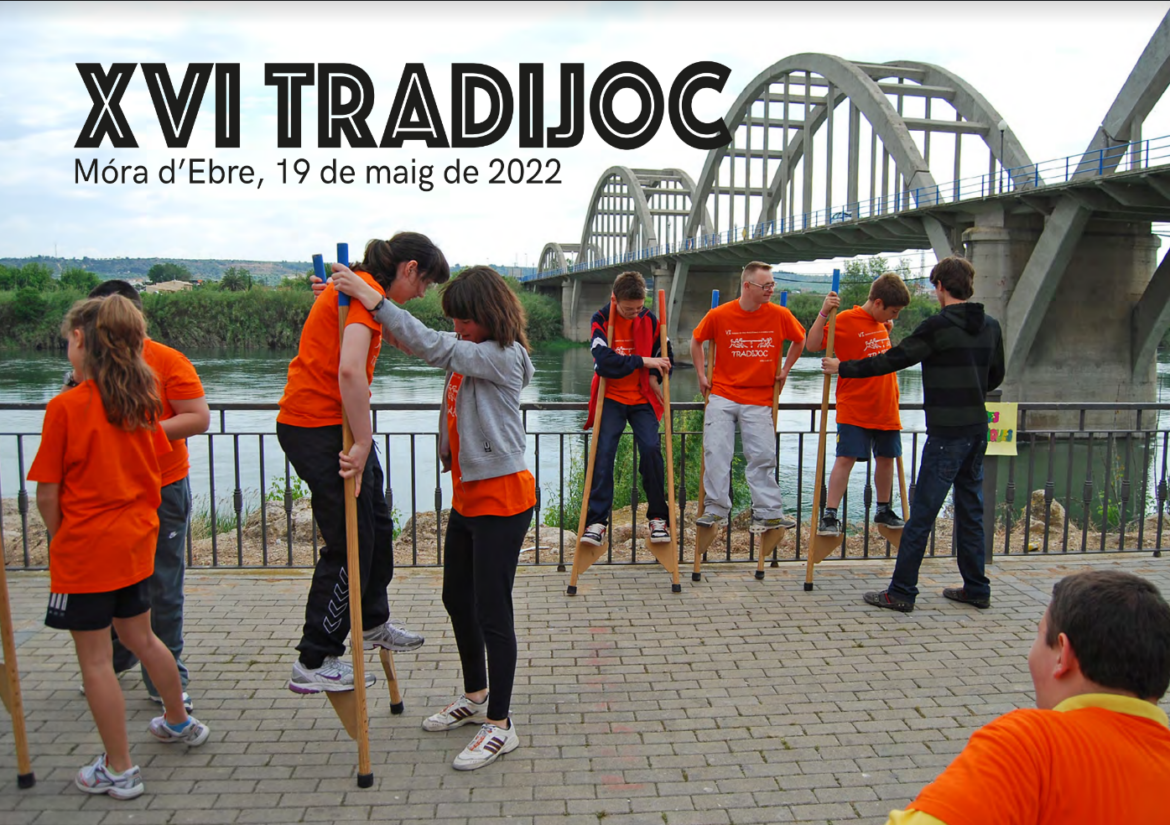 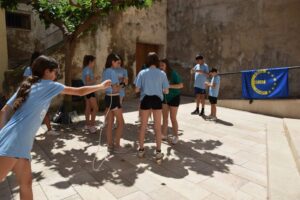 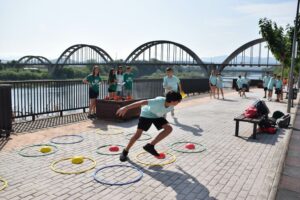 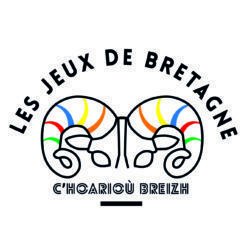 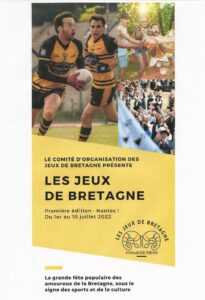 The Sports and Games section of the Cultural Institute of Brittany, in coordination with the Federation of Gouren and the International Federation of Celtic Wrestling, created an international festival in 1990, called C’hoarioù Breizh. Guy Jaouen and his team, delegated by the 3 organizations, was the coordinator. 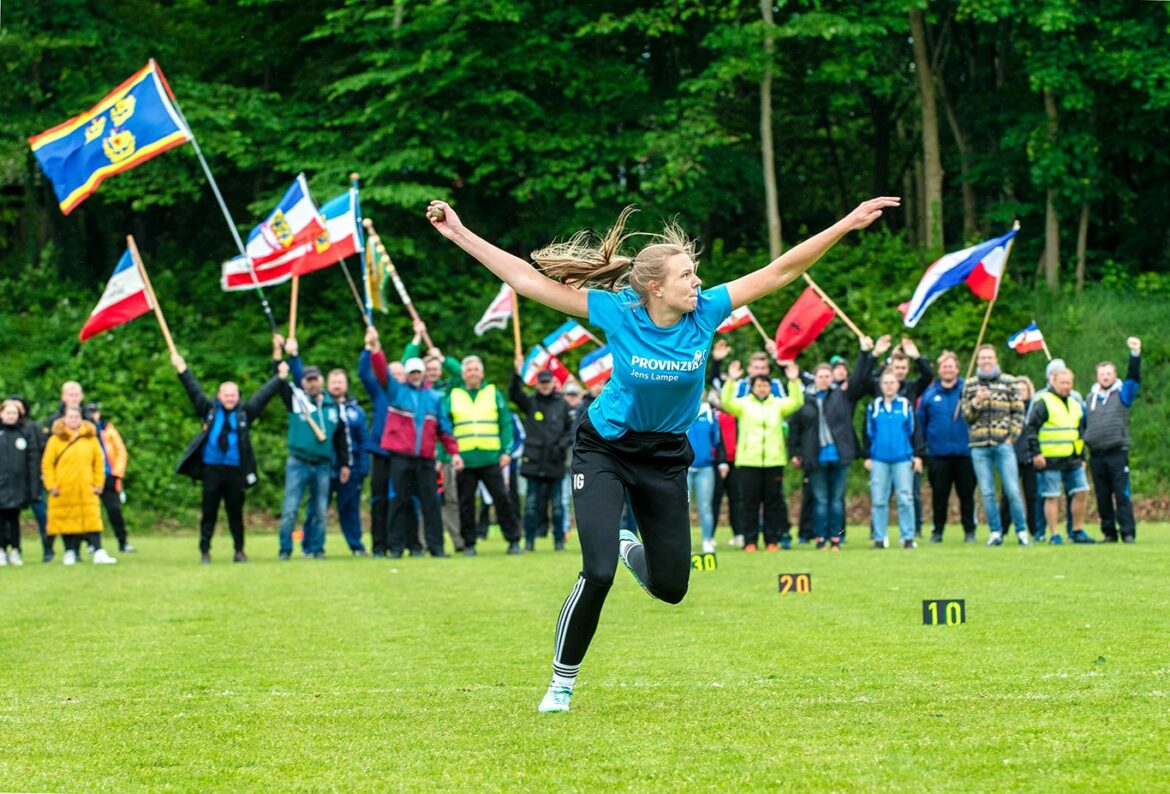 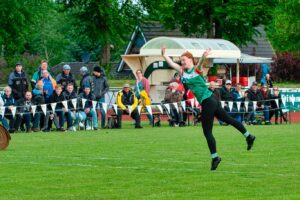 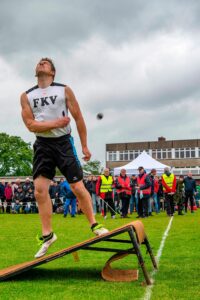 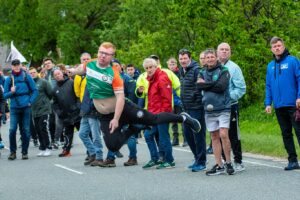 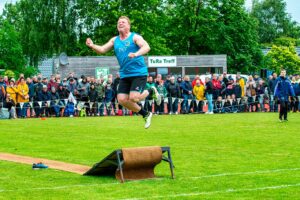 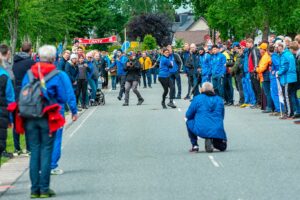 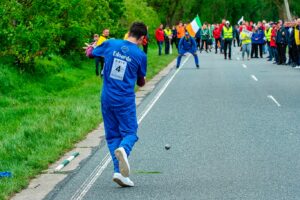 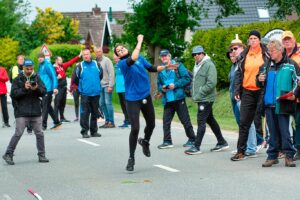 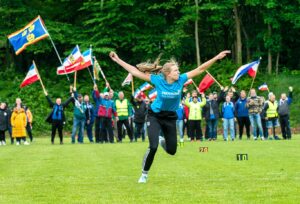 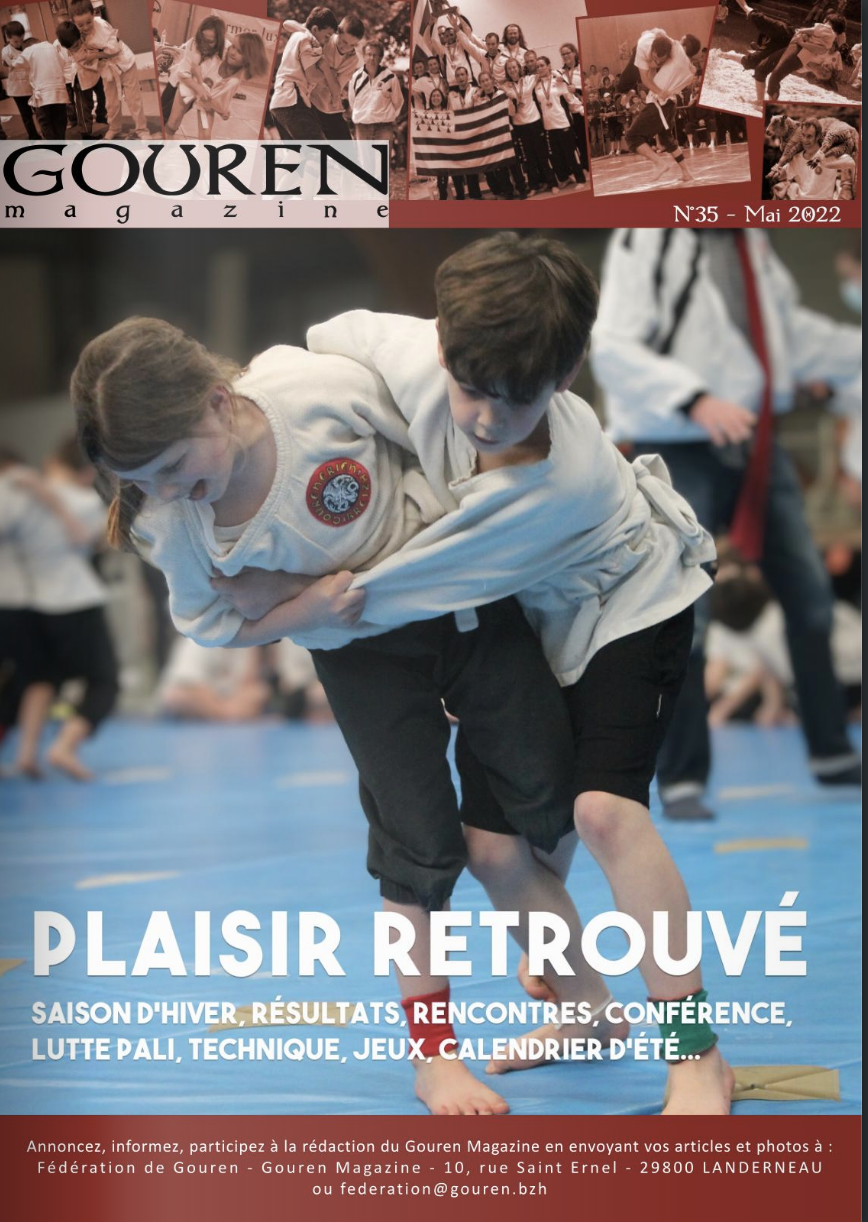 The Federation of Gouren held on Sunday 22nd May the Championship of Brittany in the town of Guipavas. The Gouren Magazine (digital and paper) was also presented, which includes information about the Erasmus+ TRAWECU Project (with members of the AEJeST) and an extensive report about the “PALI” wrestling in Greece.https://fr.calameo.com/read/006278983f852e163d376 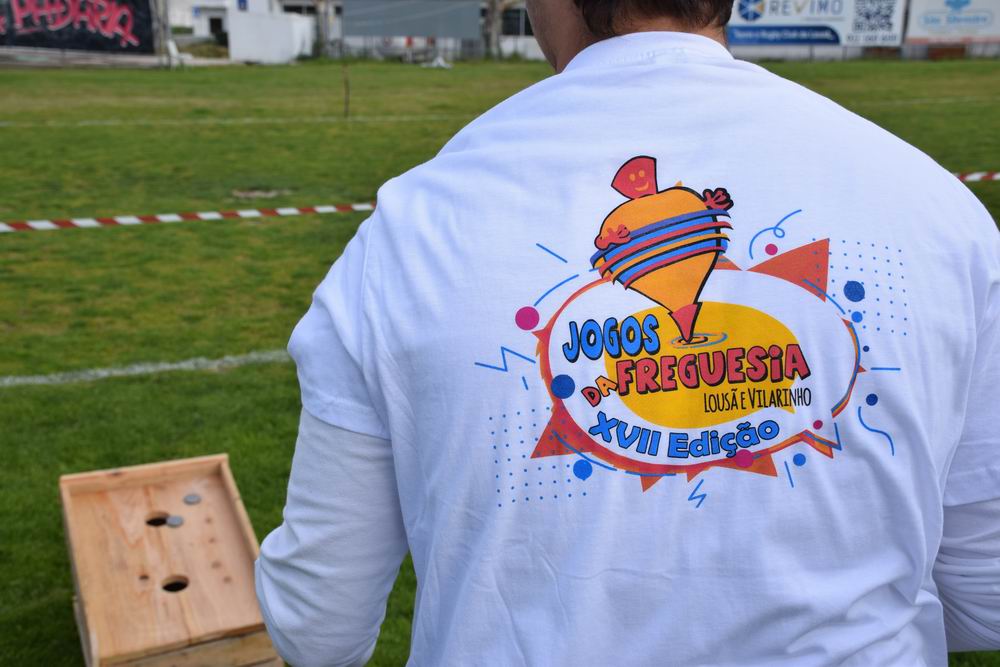 AEJeST PARTICIPATES IN THE OPPORTUNITY PROJECT IN PORTUGAL 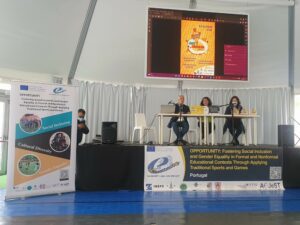 Between April 20 and 22, the European Association of Traditional Sports and Games, as a member of the Opportunity European Project, has participated in the meeting of partners in Coimbra (Portugal). 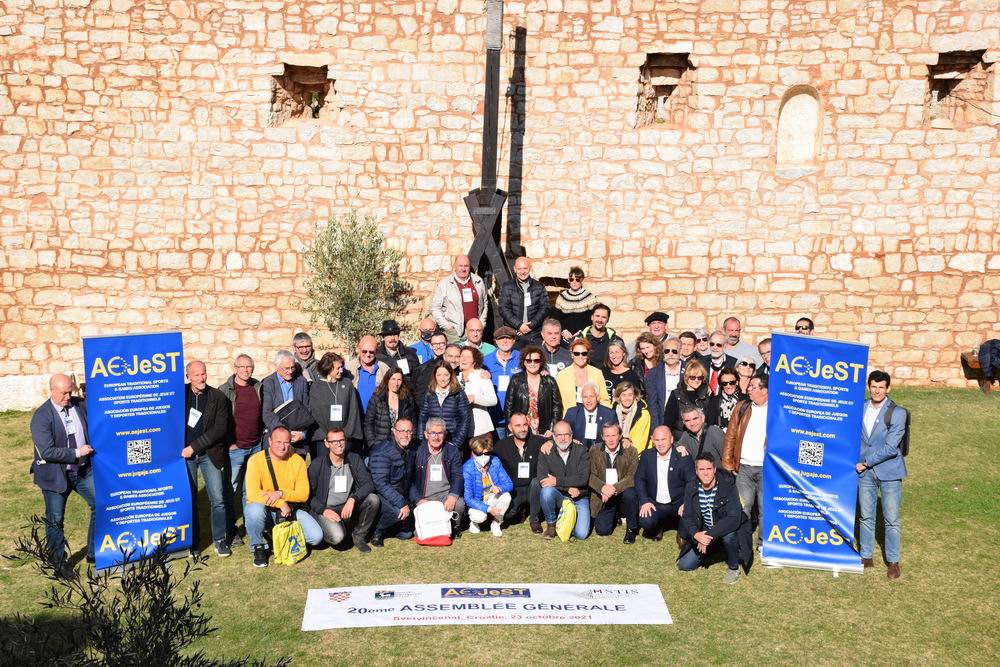 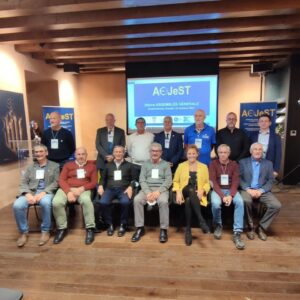 From 21 to 24 October took place in Svetvinčenat, Croatia, the meeting of the OPPORTUNITY Erasmus+ project partners, the 5th International Pljočke Festival, the General Assembly of AEJeST, as well as the Extraordinary General Assembly where the new Board of Directors for the period 2021-2025 was elected. The 21st and 22nd were mainly dedicated to the OPPORTUNITY Erasmus+ Project. There were meetings of the participating partners and workshops on traditional games and sports with various schools in the area, as well as demonstrations of the game of Pljočke adapted for people with different disabilities. Both activities were well attended, not only by the participants but also by locals and tourists who were even able to take part in the games.

Another highlight of the programme was the international scientific conference held in the main hall of Svetvinčenat Castle. It focused on the role of traditional games and sports in the development of local communities in the context of sustainable tourism. 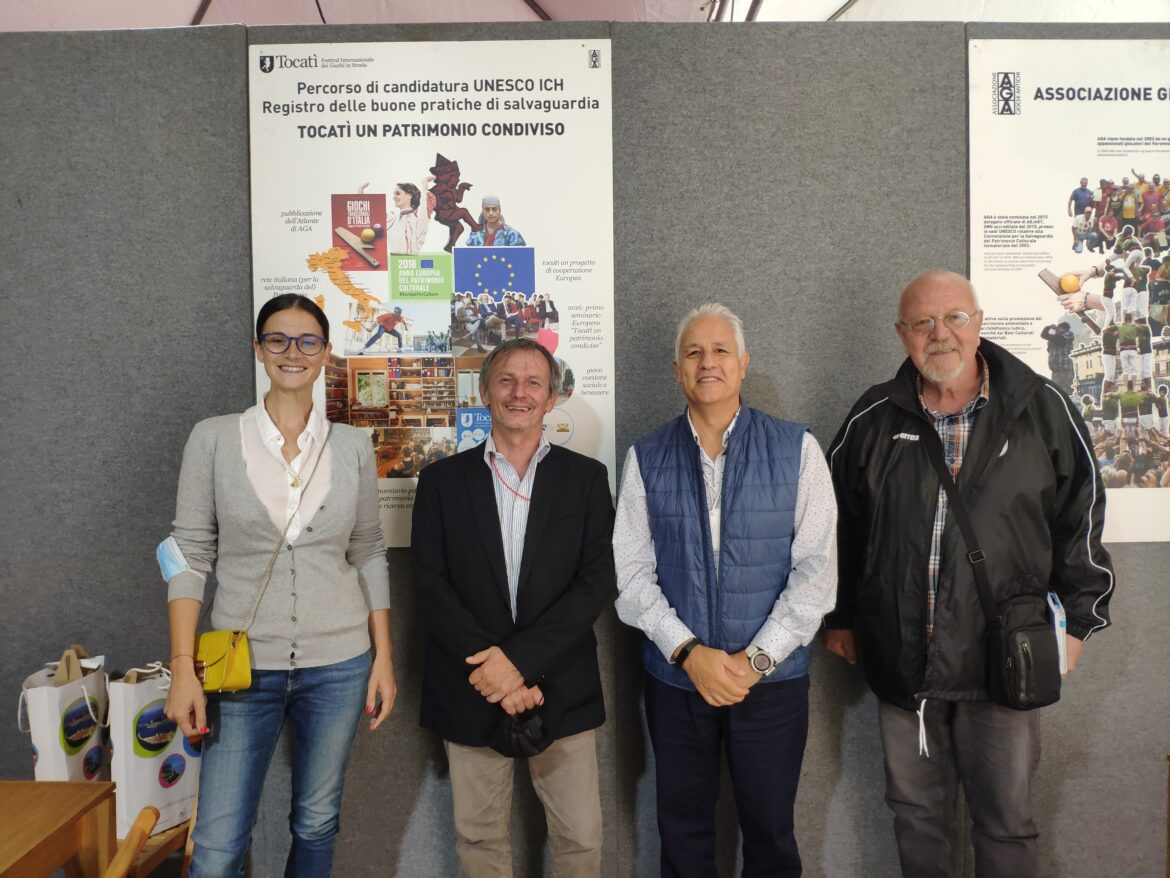 PRESENCE IN THE 19 EDITION OF TOCATÍ 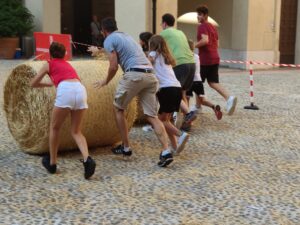 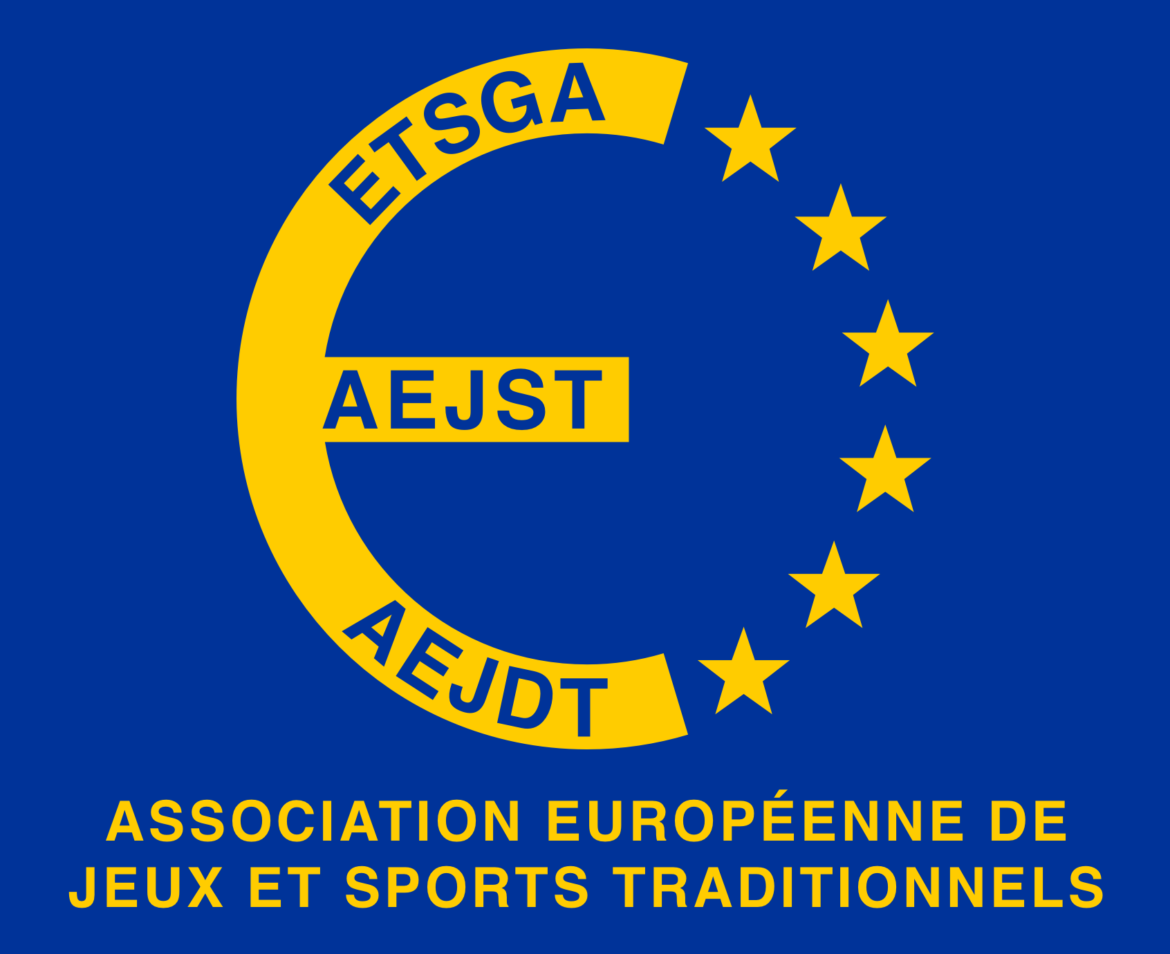 GENERAL ASSEMBLY EXTRAORDINARY OF THE AEJEST

The city of Svetvincenat -Croatia- will host from October 20 to 24 the General Assembly of the AEJeST, during which the elections to the new Board of Directors will take place.

The Organizing Committee, composed of members of the AEJeST as well as IPS (Istarski Pljočkarski Savez) and HSTIS (Croatian Traditional Games and Sports Association), in addition to the General Assembly, has planned a varied program that includes the OPPORTUNITY Erasmus + project,

a scientific conference and the celebration of the 5th Pljočke International Festival.

Workshop activities are also planned for schools, people with intellectual disabilities and the blind with the participation of guests from Project Opportunity.