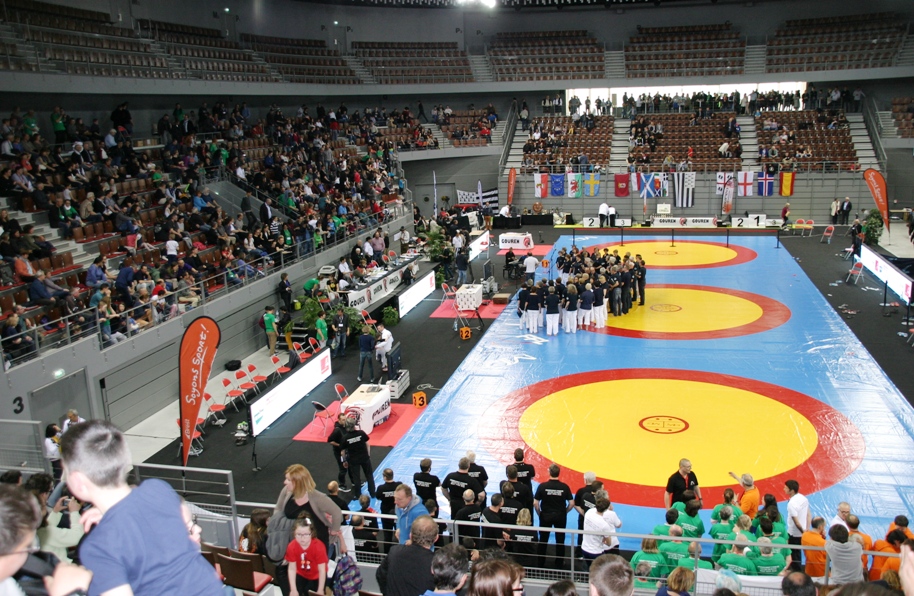 The FILC is an international federation that refuses to standardize traditional styles and its object is mainly to promote these styles and not the international championships. It is under its impulse that the 1st major European gathering of traditional sports and games was organized in April 1990. This one week meeting permitted several actions, of which the mailing of an important motion to the Members of the European Parliament.

The 2016 gathering had an important program. There was the European championship with 10 delegations of wrestlers, competition of 4 days followed by 8500 spectators. There was also an important cultural part: concerts of music and songs of Brittany, evening of traditional dances, evening of choirs concert. One day was also dedicated to an initiation to traditional wrestling for pupils of 22 school establishments, and finally two conferences were organized, linked with the university.

The FILC is a living proof that an international development is possible without globalization and without standardization.