The 2nd international FESTIVAL of ‘PLJOCKE ‘ (Puck or palet), organized by the small federation Istrie pljockarski Savez, IPS, saw the participation of numerous delegations from different countries: Slovenia, Portugal, Spain, Italy, Bosnia, Montenegro, each of them with several modalities of pucks. 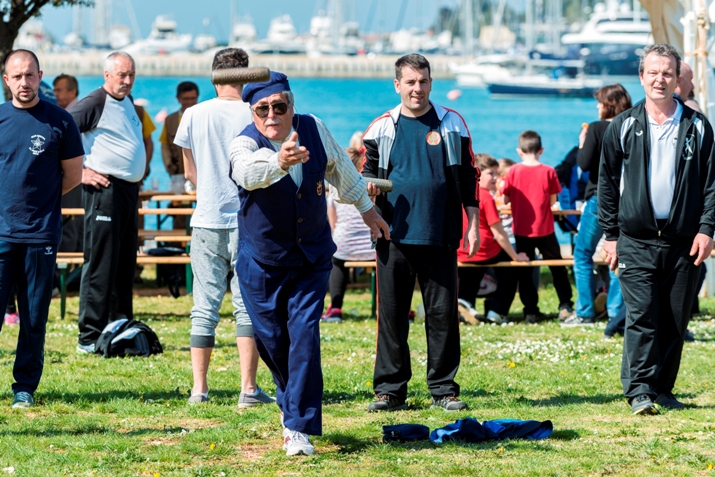 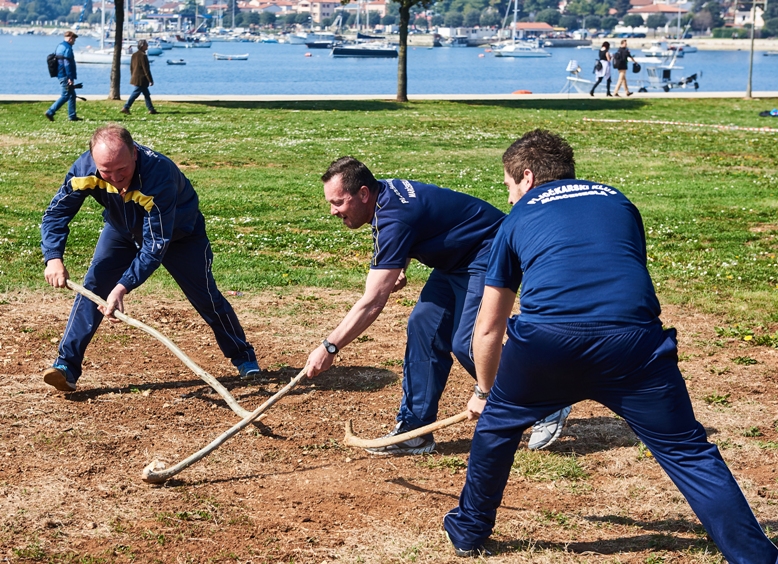 This international meeting of palets was also the opportunity to receive a Council meeting of AEJeST. This one took place on Friday with an heavy agenda, with 3 main points:

A) Political Action concerning the introduction of TSG in the school programs and project of creation of a TSG Platform by the EU European commission.

C) Signature of a convention with the municpality of La Almunia (South of Saragosse, Spain) to open a new administrative secretariat in this locality, with the association El Fuerte. 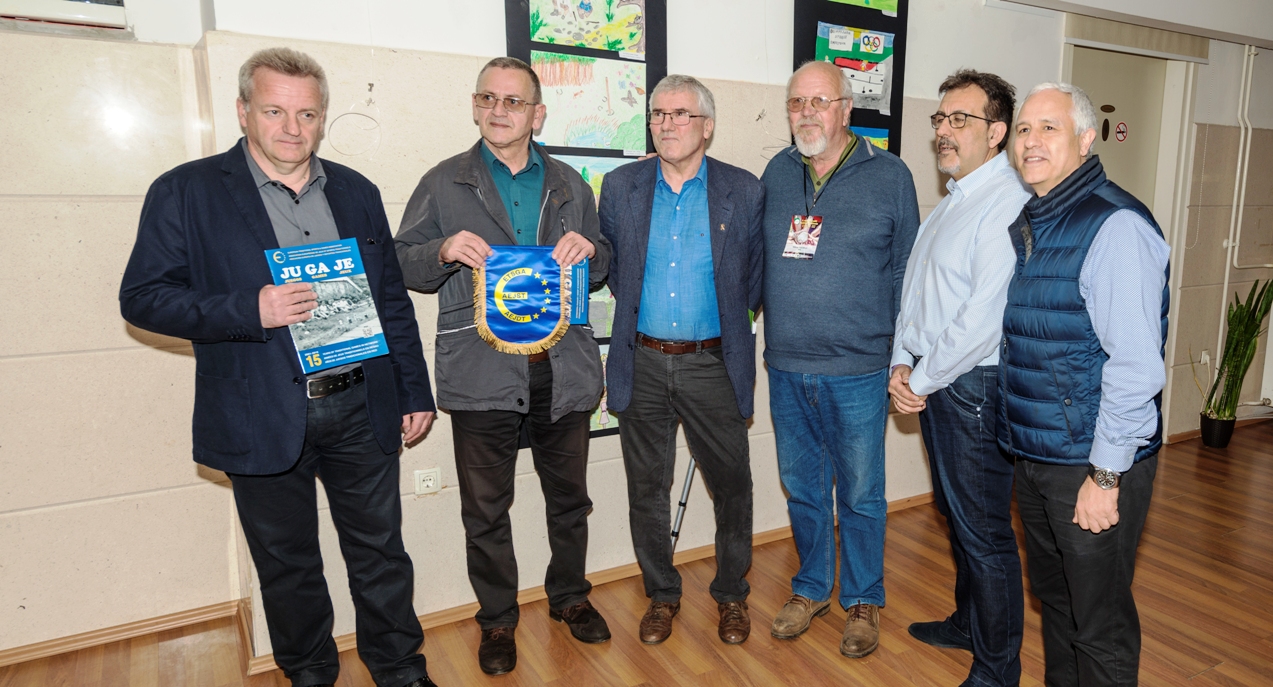